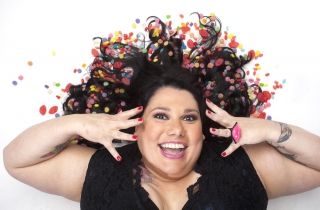 we’re proud to be the inaugural Artistic Directors of the 16th annual imagineNATIVE film and media arts festival.

we’re giddy about the fact that Mi’kmaq great Candy Palmater returns this year as host!

the festival runs from October 14 to 18th, with events in many thrilling art locales.

catch the celebrations we get to A.D. at TIFF Bell Lightbox, October 17 at 8pm. 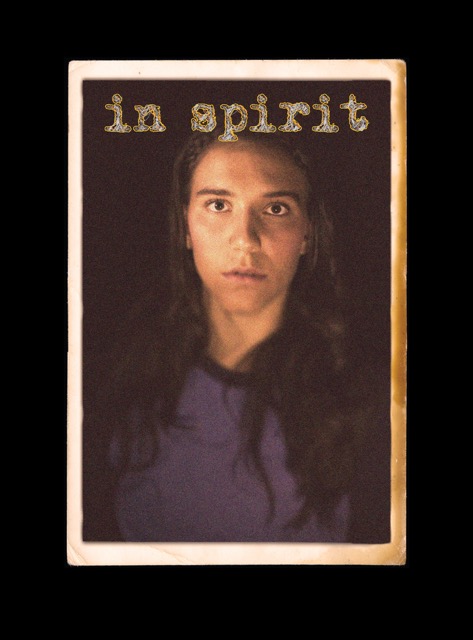 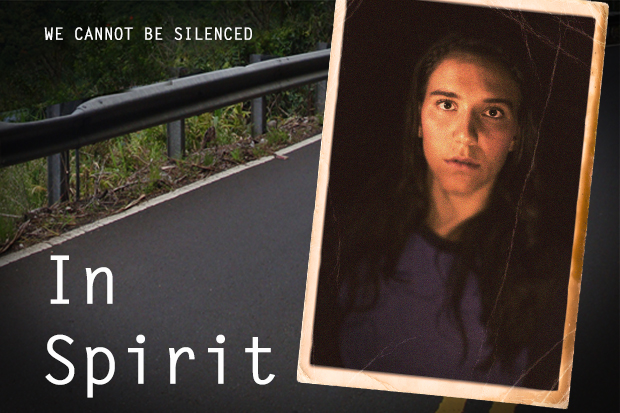 photo of Dakota Hebert by Sweetmoon, design by Andy Moro

ARTICLE 11 is proud to be partnering with Saskatchewan Native Theatre Co. to bring In Spirit to the University of Regina and First Nations University of Canada’s Performing Turtle Island. “Performing Turtle Island brings together established and emerging scholars and artists in the form of a national symposium on how Indigenous theatre and performance are connected to Indigenous identity and community health.” (from their website.)

Sponsored by Curtain Razors and a host of supporters such as Sask Culture, SHRCC, U of R Fine Arts, this gathering is a celebration of our excellence in the arts across the continent.

The Globe Theatre Academy’s first ever Indigenous grad, Dakota Hebert (Dene) joins core team Beagan and Moro for a one-night only performance of In Spirit, 6:30 pm at the U of R’s Shu-box Theatre. Admission is sponsored, and therefore free to audience members!

On September 9, 2015, SNTC and A11 launched an indiegogo campaign to make up for the shortfall in federal granting monies that arose in this process. We could not create an SK-based production without the generosity of those who have given to our campaign. Huge thanks to you,
Jesse Wente
Sarah Garton Stanley
Christine Horne
Senator Lillian E. Quan Dyck
Merja Mansner 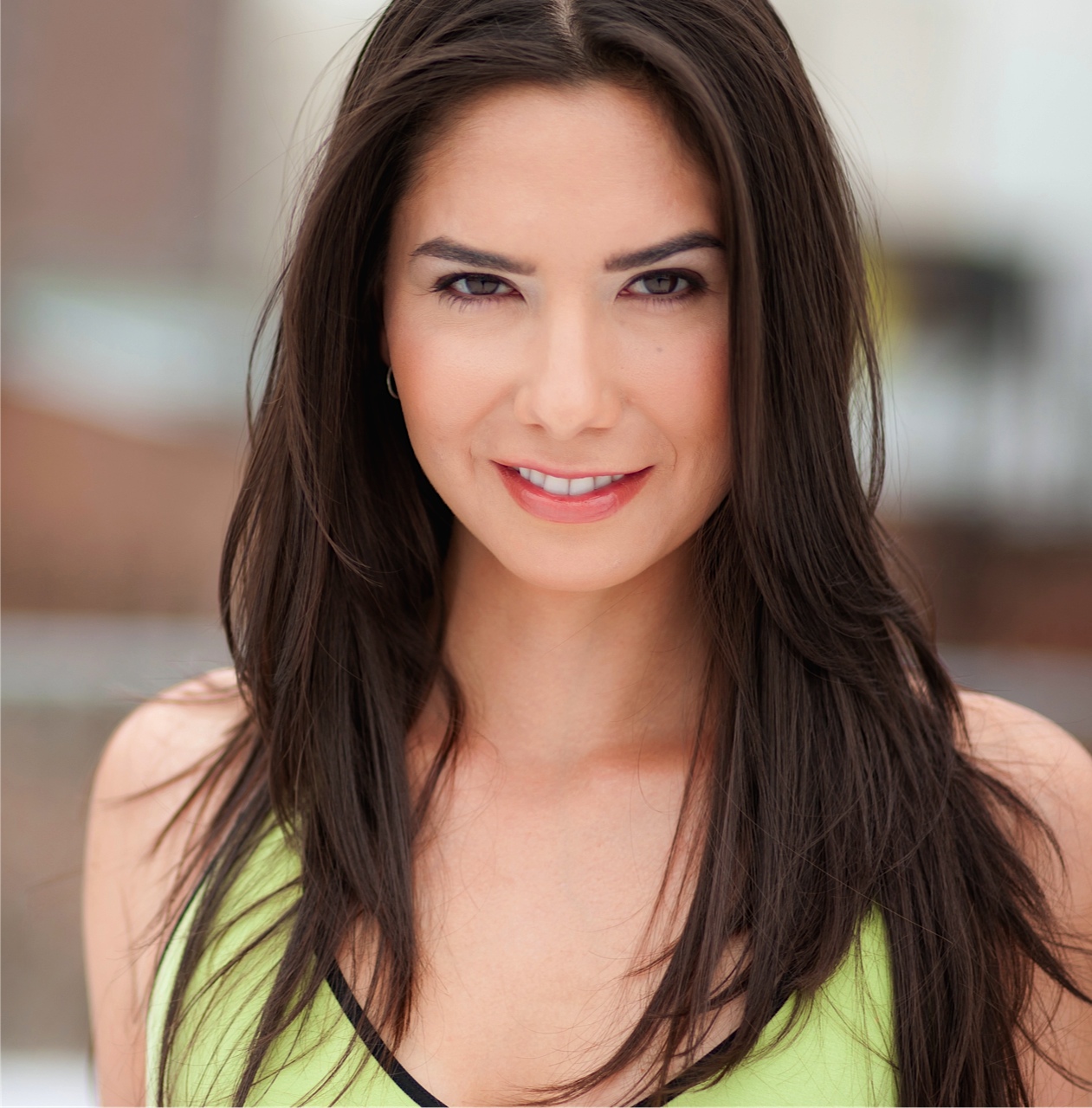 AUGUST 5 & 6 at Habourfront Studio Theatre, 8pm [no latecomers]
and
AUGUST 8 “On Location” under the Gardiner at Fort York south parking lot, 10pm

“Beagan’s writing is detailed and lively, McArthur’s performance open and generous, subtly revealing the love that this child knows and shares. Just as important to the show’s success is Andy Moro’s production design: the hard but beaten metal backdrop, projections of imagery from the past and carefully placed sounds, including the bike’s bell. In Spirit, though perfectly straightforward, packs a cumulative emotional wallop”     -Jon Kaplan, NOW magazine 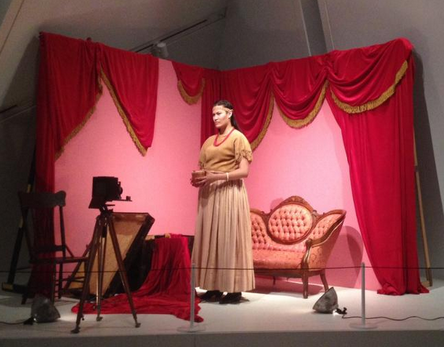 ARTICLE 11 proposed a challenging project to the TAC’s Animating Historic Sites and Museums last year. A piece that would confront the existence and conduct of the very venue we suggested house us. Real, live Indians at the ROM! It seldom happens, unless you count National Aboriginal Day and the now expanded National Aboriginal Month. Perhaps you’ve attended one of the kick ass Friday Night Live events in Junes past – they are pretty killer.

This aside, the ROM has cultural treasures that belong to our people: collected, acquired, stolen and more. Like every museum in the country, our grandmothers’ and grandfathers’ gorgeous and intricate arts and crafts appear behind glass, and identified only by year and sometimes by nation. The “collector” is, at times, named, thanks be to Her Majesty. Our friend, a past DECLARATION collaborator, Monique Mojica let us know Geronimo’s colours are at the ROM. how strange it all seems.

Credit to the ROM that they have demonstrated a progressive enough approach to have us in the Roloff Beny gallery throughout June. Our work is subversive and beautiful. Our live show of June 5th was such a hit that the ROM are funding a repeat performance on June 19th. A Franco-Ontarian celebration, we and our collaborators will bring Blackfoot, Anishnaabemowin and Cree to the festivities.

The installation runs, in all its splendour, through to July 5th during regular ROM hours. 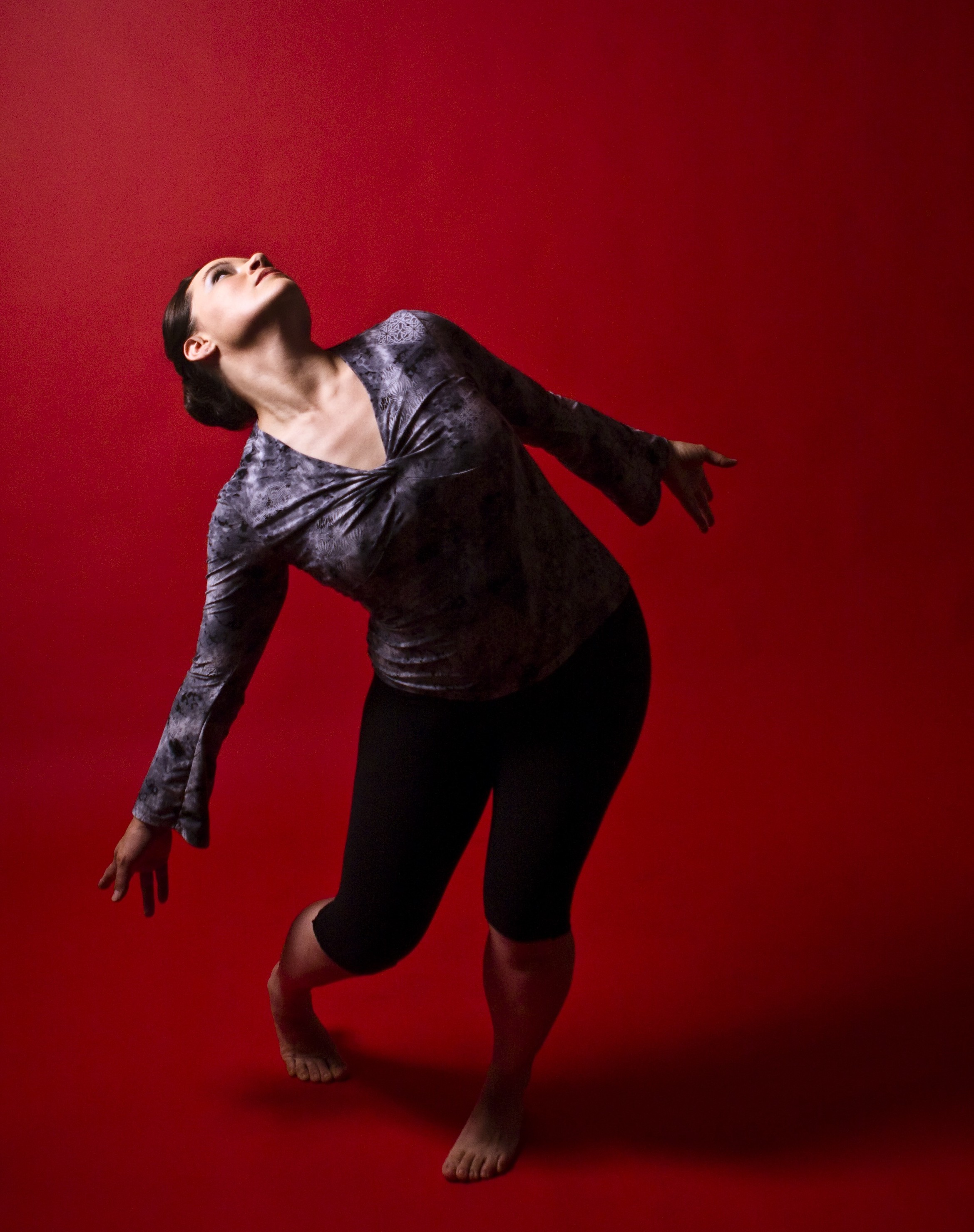 we are nestled in the downtown marriott in ottawa, and happy at the arrival of Aanmitaagzi: sid bobb, penny couchie (pictured above) and troupe, drove all the way from Nipissing First Nation North Bay. we’ll all be working to bring an offering to the welcoming event at the NAC’s Ontario Scene at 3pm on Wednesday, April 28, 2015. Please join us, all people are welcome. Check out our “What We Do” page for more info on DECLARATION at ON Scene.

DECLARATION is hitting ottawa in a few weeks. Greats Santee Smith, Monique Mojica, Michelle Latimer, ShoShona Kish, Raven Kanatakta and Jesse Wente will be jamming with us to offer up some creative visitations. Pop by the Salon at the NAC and check out our installation/performance creation lab. All people welcome. 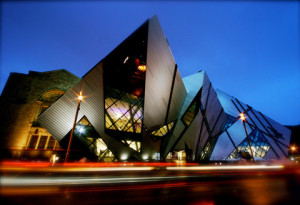 our installation performance work, DECLARATION will be hitting major venues in 2015, and featuring outstanding guest artists. check back for details.

we’re back at it.
in workshop with In Spirit, at queen’s u.

this work never stops being topical, yet it is inspired by a missing and murdered case that goes back more than thirty years.
our country is sorrowfully slow to take up the epidemic of murder and heartbreak.
we’re very fortunate to have the support of gregory wanless and the drama department here.
it’s an innovation, just to concern oneself with art that addresses our missing and murdered women and girls.
it’s risky because it causes conversation. conversation requires more than one person and so it demands engagement.

i was at queen’s last year at this time thanks to an invitation from daniel david moses. greg heard me read from the play at that time, and we began a discussion about visiting queen’s.
it’s one of the most recent adventures this storymaking has been on.
in september 2013, native earth had recently reshapen a season due to the challenges brought on by taking on a venue, and that recovery season included a full-production debut of In Spirit at Talking Stick and, thankfully, the Rutas Panamericanas festival, in partnership with Aluna Theatre.

this work runs under an hour. indeed, it keeps economizing, yet it’s been the most consuming of my life.
from day one, it’s been andy and i. we made leaps and bounds with michaela washburn as actor when we first developed the piece.
we gained ground again when pj prudat took the position two years later.
we are scorching all expectations with sera-lys in the role.
our FN actors are extraordinary. our women are indomitable.

from the start, there were big things that loomed large.
one – there is a “Molly shaped hole in the universe.”
two – she grew up at a time when tv was culture.
three – the design is a character in the telling.

finally, these elements are converging in a way that humbles the makers all over again.
the video design is strong and necessary, and thanks to feedback from multiple workshops and offerings, the blocking and text are lifting and REQUIRING each other.

so… thank you. for coming, for speaking, for asking, for reading now.
thanks also for passing along info to anyone you know in kingston about our workshop presentations – one is for students and purportedly quite full, but the other is for the public.
it plays at 7:30, september 23 at convocation hall. it’s pwyc and all of the box goes back to the department.

you’ll want to see this. 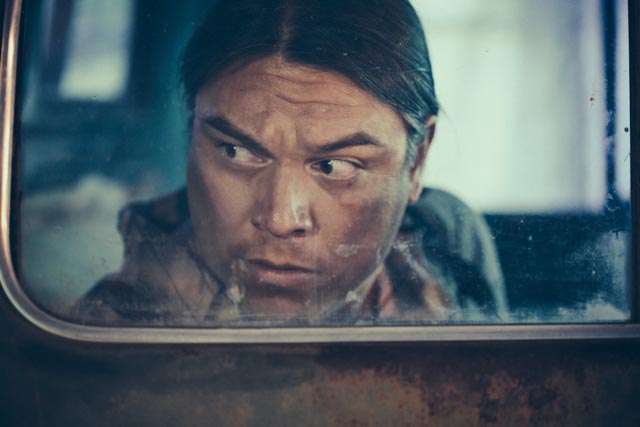 our time at the Fort started off with an adventure. the truck for our workshop set was pushed into place by 7 stubborn and generous humans as co-director/founder andy moro steered our one tonne friend along its way. the second day, actors joined and it was clear our workshop would be a summer art camp to be remembered. day by day, an empty events tent filled up and the world of The Ministry of Grace came into view.

ben was our loyal canine companion for several days. he took to the presence of groundhogs as keenly as we did. ARTICLE 11 provided lunch for the hard working lovelies, and the highlight was, without question, fish tacos from Pancho y Emiliano. each artist approached the work with a unique take, and each contribution seemed to jive with very few hitches. the hitches were handled gently and became learnings.

to our delight, costume designer jeff chief created three original dresses for the show. patti and lindsey were transformed into 1950s church-going ladies. brandon was an adorable life-sized teddy bear of himself in his overalls “I was raised in these, man.” and after many auditions, the perfect jacket was cast to suit up the tall and lithe mr. mccarthy.
andrew penner joined us after his other tent show closed (congrats http://selfconscious.ca/) and brought with him some very twisted and tasty guitar stings and hymns. penner and moro commandeered the fabbed up mini booth (Fort Andrews) and jammed on the performance throughout rehearsal’s second week. all the while, brittany ran (cycled) like a banshee, assuring our every need was met AND organized.

we lucked out on weather, with the torrents pouring down only on the “day off” which forced moro to work only nine hours on site that day. of course that brought him home for work on video design.

the greatest gift of the work at the Indigenous Festival @Fort York was, perhaps, the audiences who came to the three showings. our first evening was a beautiful chaotic festival crowd. young children running to and fro, including the boys of craig lauzon battling with swords as a sideshow alternative – very fierce. our late night show brought our most devout and focused crowd, stolidly enduring the rapidly declining temperatures in the tent and remaining until the bloody end to applaud madly. our final evening was a dream audience. what better can one do than to have spontaneous applause when the antagonist takes a shovel to the head? three nights of standing ovations, and a brilliant opportunity to make changes to the work for each presentation made the whole undertaking a true-art-love experience.

those of you who came out, thank you for doing so. those of you who asked when you can see the show in its full splendour, please stay posted. we will be back, replete with shovels, song and superstars.